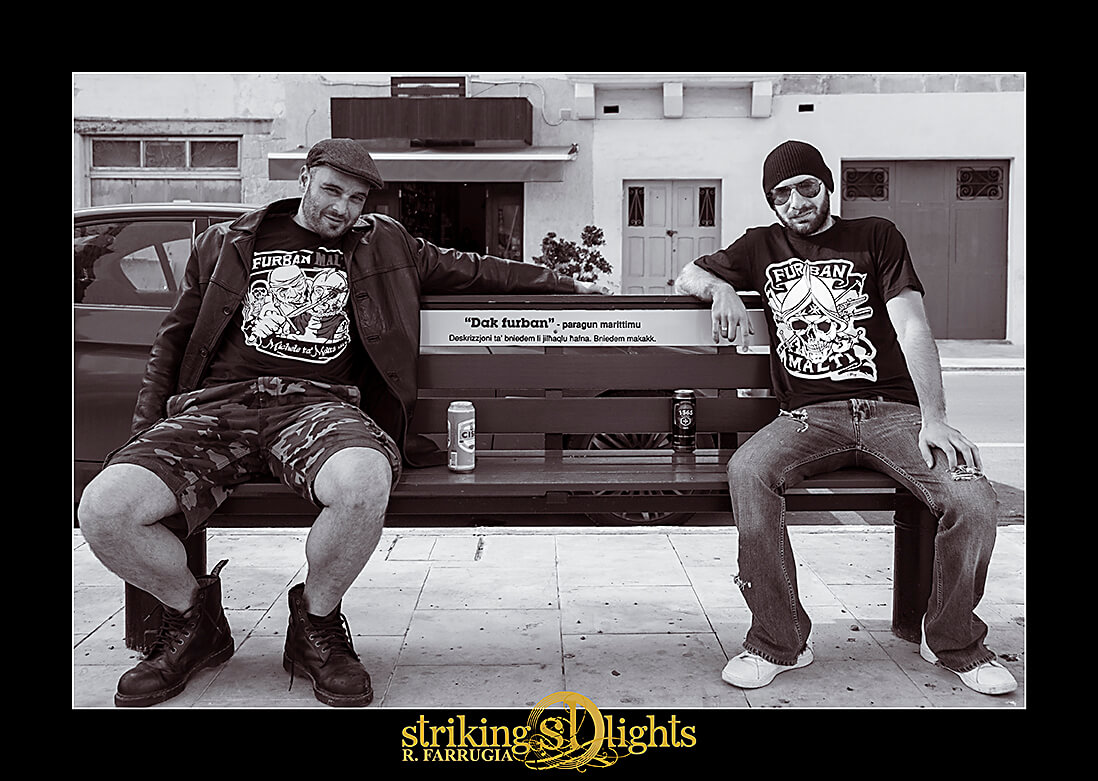 It’s been a long time coming…and now…don’t let us grab you. Our roots are Hip Hop and our foundations derive from the Hardcore element in Rap. So like Cypress Hill’s Los Grandes Exitos in Espanol; we are here for our “Raza”. Furban Malti! in honor of our brave Maltese sea warriors we created Black Crossbones T shirts

Furban Malti is unapologetic, our essence is the underground historical facts that happened in Malta; that have been denied to us, presented in the coolest format, with an emphasis on the pride of our heroes, Maltese heroes. Yeah heroes, real warriors who went against all odds, defied bookmakers and not only made a name for themselves and a fortune but forever, by the point of the sword and seafaring skills, have claimed immortality through their mention in numerous History books and other novels about Pirates and Privateers.

From directly challenging the major forces and rising empires in the Mediterranean during the era of the feared Crusades and the Ottoman empire, to earning the prestigious title: “of the worst members of a fraternity of rovers you could come across” along with the Greeks, Sardinians, and the Genovese, to even sending shivers to the very spine of Napoleon Bonaparte.

Our “Razza” (pronounced,RUUH-TT-SA, ‘like a barking dog’) built fleets, risked all, escaped from slavery, attacked their employers, got drunk on rum and gunpowder and slew whoever crossed them.

Furban Malti , is the revival…in today’s interpretation.  So we’re not going to force this material on you, commercialise this to your liking,  we’re after a Bounty…to us its not about reaching the destination, but how!

Its ‘the means justify the ends’ not vice-versa.

So if you pansies are too soft for this content, just change the channel. If not, welcome to Furban Malti. This is just the beginning of our Black Crossbones T shirts

The Sea Wolves of the Mediterranean.

A Book About Naval Bad asses

This site uses Akismet to reduce spam. Learn how your comment data is processed.