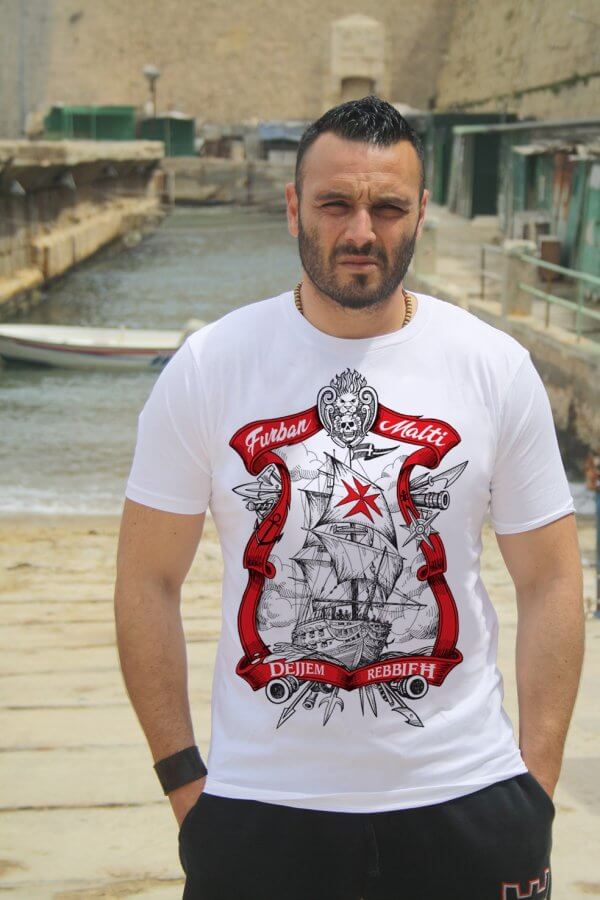 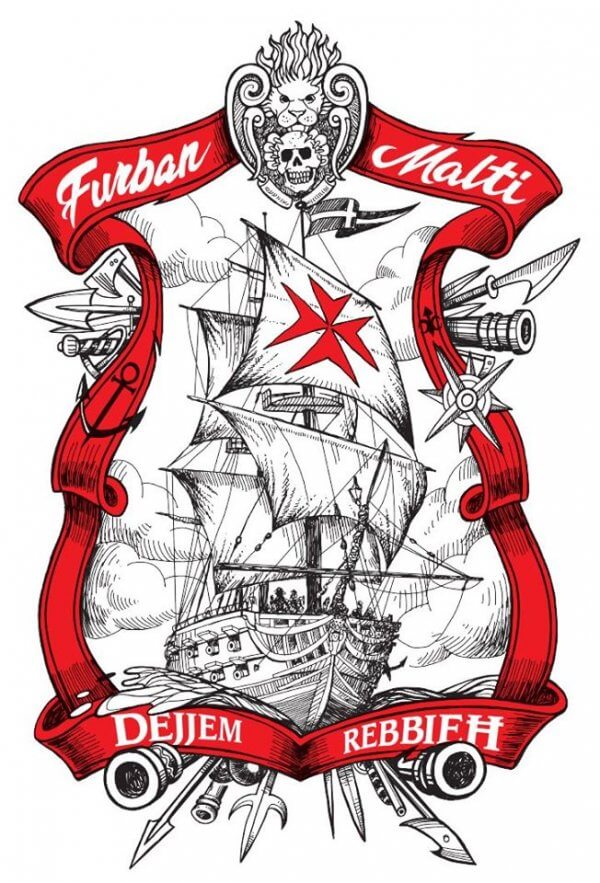 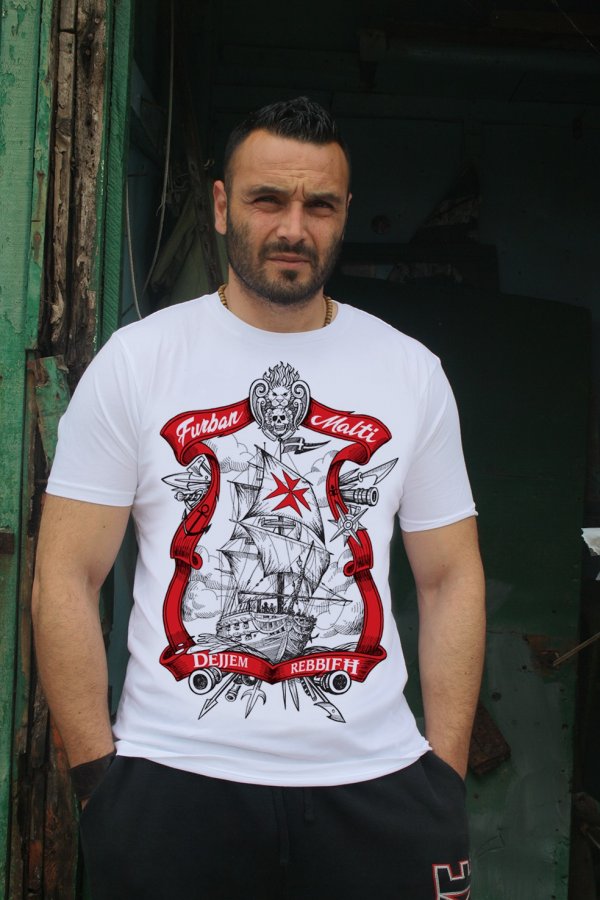 – Shirt in Red and White Colour only.

THE MALTESE VAXXELL – SHIP OF THE LINE

The Vaxxell Squadron were third rate ships of the line …. Meaning they were warships carrying around 56 cannons spread over two decks!

These ships, are recorded to have carried a lion figurehead (pulena)…No big deal perhaps….had it not been for the fact that our Lion was the only Lion in the world sculpted clasping the head of an Ottoman in its claws!!

The message of the lion was very clear back then…beware any vessel subject of the Ottoman empire daring to meet us at sea! No maritime nation but that of Malta would dare to be so bold!👊☠️☠️

Introduced in 1700 , the Vaxxell squadron of warships were commanded by the knights and manned by their expert cannoneers … the Maltese . ⚔️⚔️⚔️

Therefore…. it comes as no surprise that with such firepower in the hands of such capable sailors and marksmen…the Maltese who mostly manned these ships, that these warships are recorded to have NEVER LOST a battle at sea, from 1700 all the way to 1798…..DEJJEM REBBIEĦ!!!!!

Shirt In White and Red only 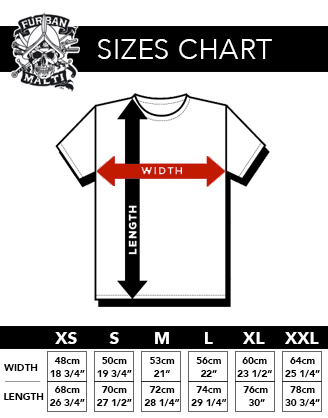